Tanzania has lost 60% of its elephant population over the last couple of years. Although poaching is the main reason, loss of habitat also plays an increasingly important role. In the South of Tanzania STEP operates at different levels for the protection of habitats and supports anti-poaching measures in the Ruaha/Rungwe Ecosystem. We support STEP in their anti-poaching air operations as well as with technical equipment for their rangers. 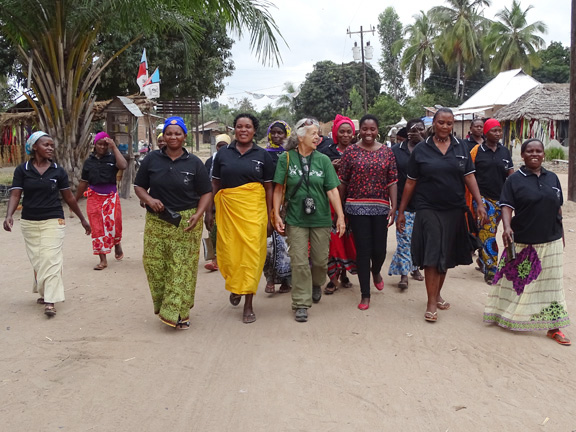 The settlement Mzoli Station Village is adjacent to the Selous Game Reserve and its inhabitants are peasants with an average daily income of 1 Euro. The fields have frequently been ravaged by elephants passing through.  In order to keep the pachyderms out of the fields, donated beehive fences were erected - diverting the elephants very effectively and,  at the same time, generating an income for the peasants who sell the honey. 28 peasants, mainly women, participate in this project and they urgently need ten bee-keeper’s suits ($ 50 each suit), workshops hosted by bee specialists and an additional 50 beehives (40$ each beehive).

On the edge of the Ruaha National Park in the southwest of Tanzania, STEP has taken on the protection of a diverse and species-rich natural area. The reserve, called Mbomipa Wildlife Management Area, belongs to the surrounding communities and is an extremely valuable retreat for many animals, including lions, giraffes and several hundred elephants. But the natural treasure is threatened by illegal deforestation. Ivory, bush meat, even wild honey attract poachers.

STEP employs 30 so-called village scouts who protect the area by foot patrols. In addition, flight surveillance is carried out regularly. The plane was financed by donations, its pilots work on a voluntary basis. The scouts come from the surrounding villages, the regular and reasonable payment as well as their commitment to this project makes an important contribution to the acceptance of the wild animals by the villagers.

We support the remuneration of the scouts and the flight monitoring with regular donations. Please help us! 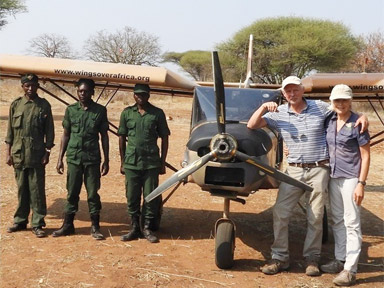 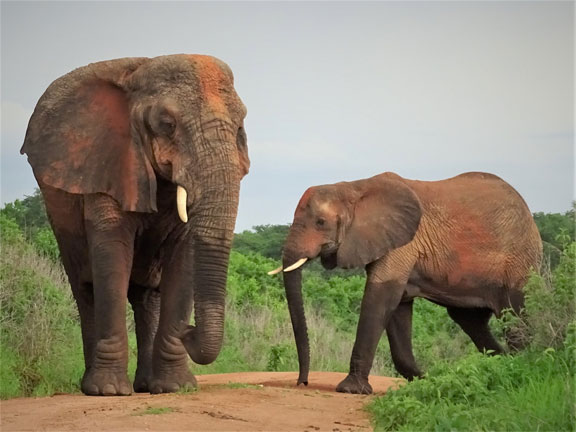 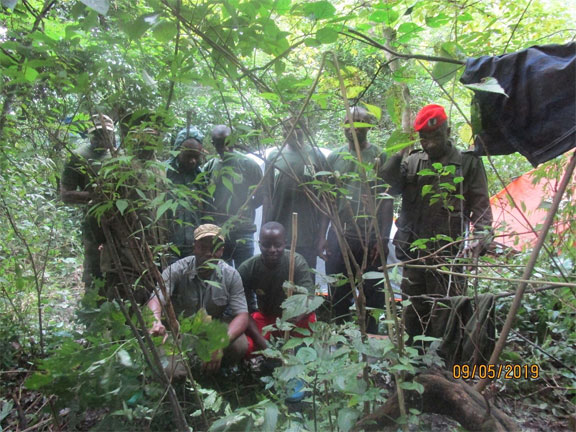 Further information about STEP you can find in our visitors reports:
Visit of Future for Elephants at Southern Tanzania Elephant Program (STEP): 17th to 21st of september 2017
Visit of Harriet Kügelgen as a volunteer at STEP: March to May 2018