The crisis in Asia 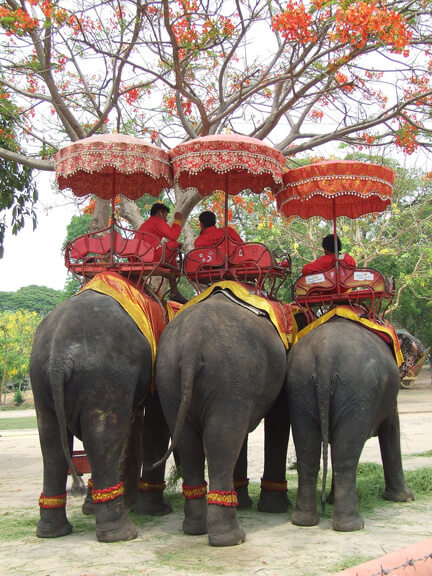 The state of the Asian elephant population is even more dramatic. Today the number is being estimated only between 45,000 and 49,000 individuals [1]. They are living in 13 different countries, often in small and isolated herds. Roughly 15,000 [1] of these elephants live under horrific circumstances in captivity. They are being abused as labour animals, tourist attraction and in religious ceremonies. The most serious problem, however, is habitat loss due to the ever growing human population. Deforestation of vast areas, the building of new settlements, streets and railway lines - all this is being done without taking the ancestral elephant trails into consideration. Conflicts are inevitable: elephants are shot, poisoned or brutally chased away, by use of fire crackers and fire.

Asian elephants are still being captured from the wild in order to exploit them for commercial purposes, in temples and as labour animals. The training methods used to force them into submission are incredibly cruel. Stolen from their mothers as babies, they are being tortured systematically over a long period of time, until their spirit has been broken. This ‘method’ includes feed withdrawal as well as inflicting severe pain and fear, and is called ‘Phajaan’ (breaking the spirit of the elephant).

Another threat are poachers, who are slaughtering elephant bulls for their tusks. (Female Asian elephants don’t have tusks). 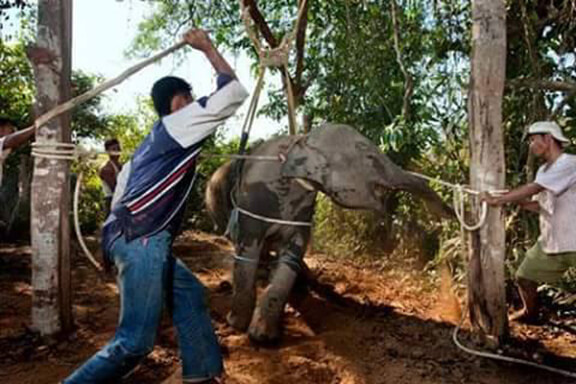 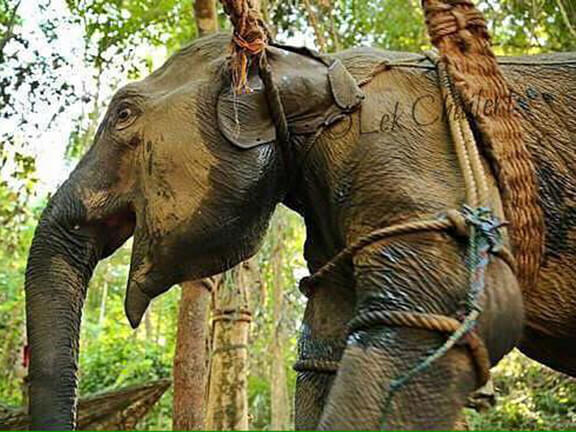 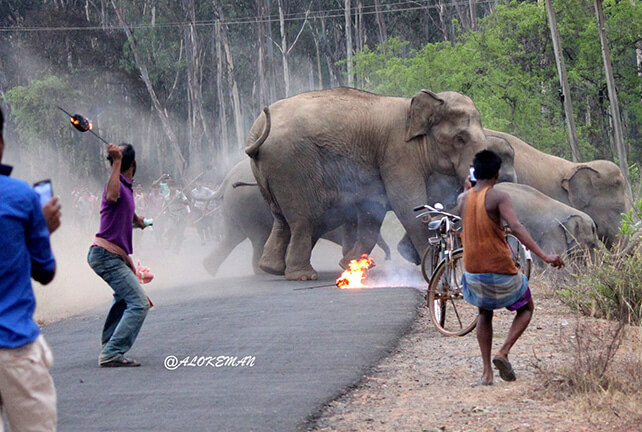 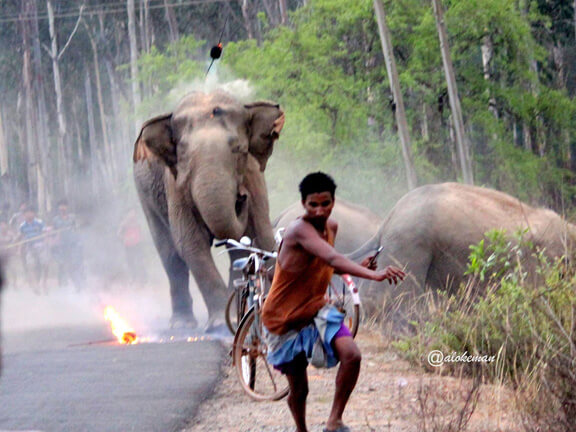 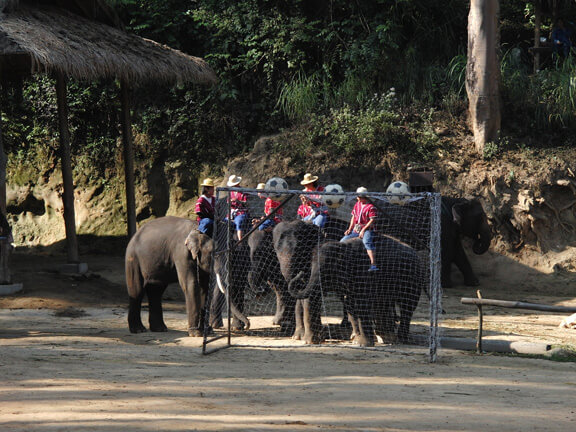 To guarantee the survival of the Asian elephant, species concepts will have to be developed ensuring a peaceful coexistence between humans and wild animals. In addition we fight to end the commercial exploitation of elephants and support projects and organisations trying to free elephants from a life in horrific circumstances, and moving them to safe havens and sanctuaries.

Support our projects in Thailand

Elephants break the will: In Thailand, elephants are tourist attractions. Vacationers flock to ride and pet the animals, which are actually wild. For the first time in a long time, animal rights activists are now documenting how cruelly the will of the pachyderms is broken as young animals in order to make them docile.
Giving elephants back their dignity