The crisis in Africa / Elephant Numbers

Poaching has escalated into alarming dimensions in Africa. On a daily basis up to 100 elephants are being killed – slaughtered by well-equipped ivory syndicates which are run in military style. The ever growing human population destroys the pachyderms’ habitats;  and when it comes to climate change related food and water shortages, wild animals almost always lose out.

In 1900, approximately 10 million elephants were roaming the African savannas. In 2016 their numbers have plummeted to an all-time low of approximately 470,000 (savanna and forest elephants). And elephant populations continue to fall.

Considering that elephants are facing imminent extinction, it seems bizarre that trophy hunters may still legally shoot the most impressive individuals of the species. Germany, too, is in favour of trophy hunting and supports it financially with considerable sums.

In order to protect elephants we demand all ivory trade to be shut down for good – worldwide, and without exceptions. Another objective is a ban on trophy hunting, as well as a ban on trade in elephants captured from the wild, whilst creating perspectives for an amicable coexistence of the respective local communities and wildlife. We support local projects to reach this goal. 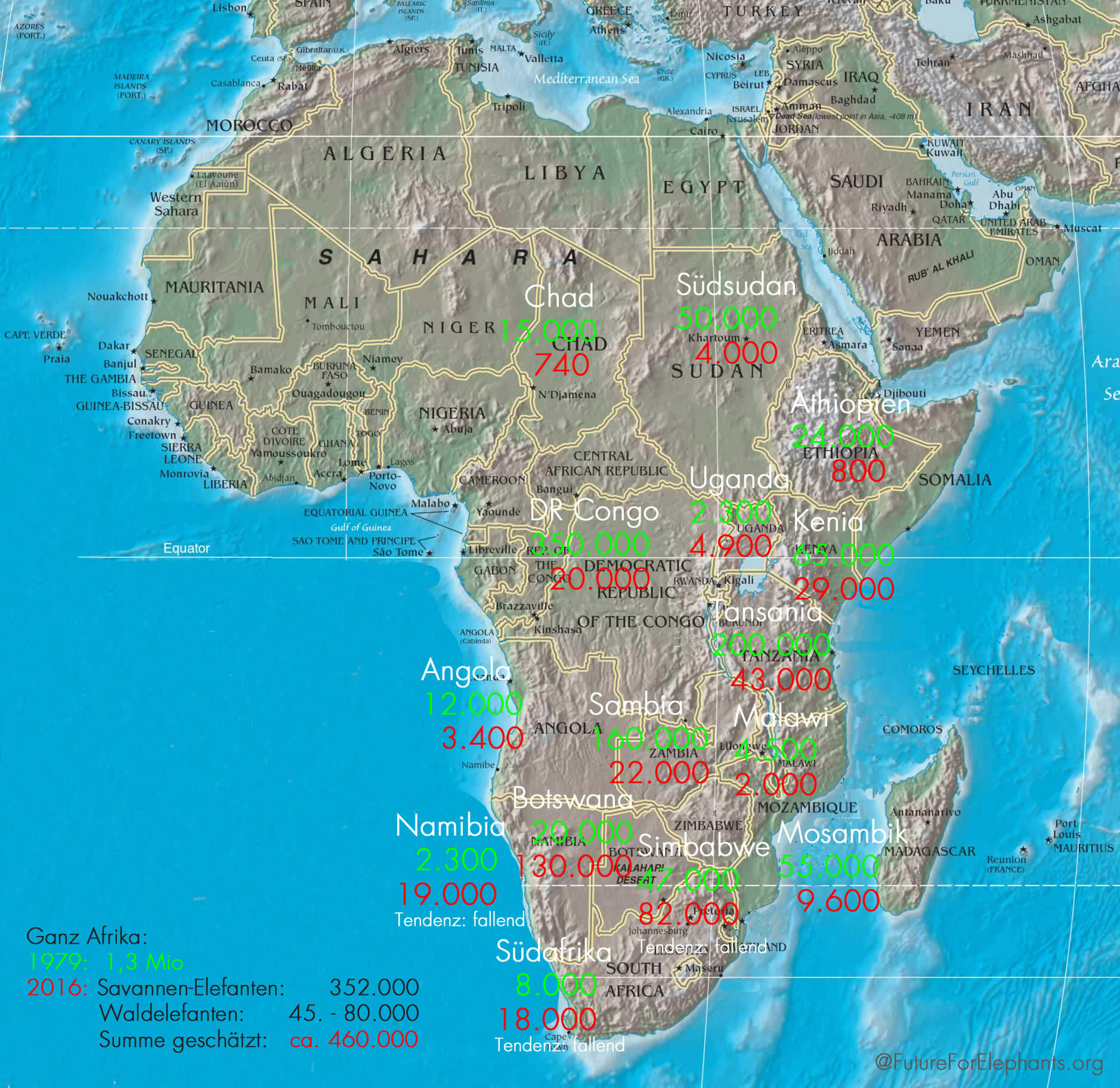 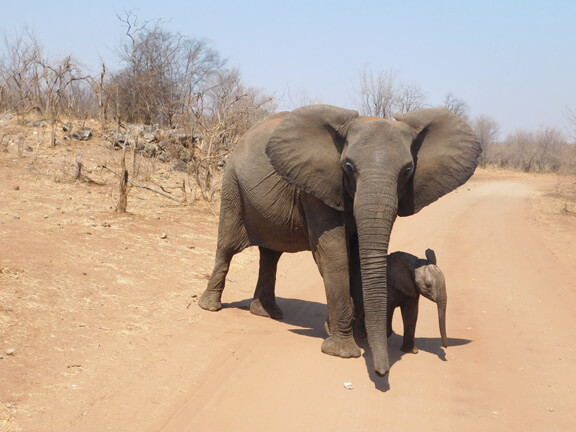 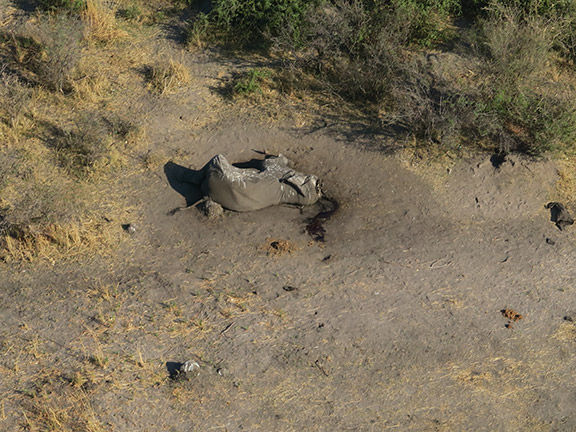 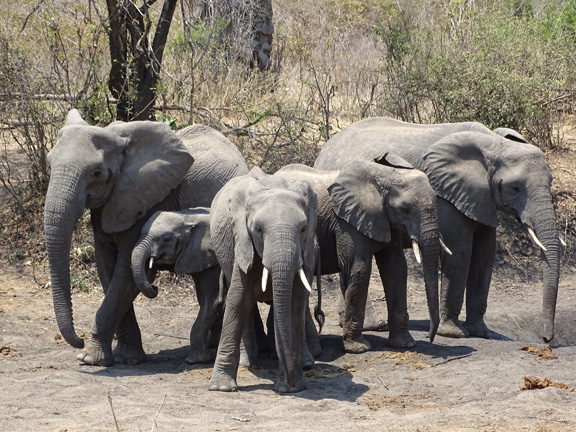 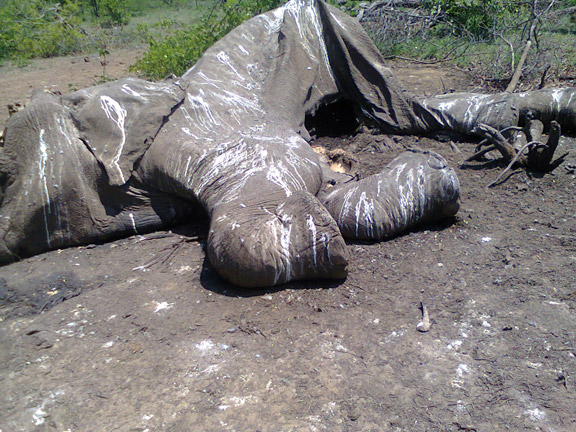 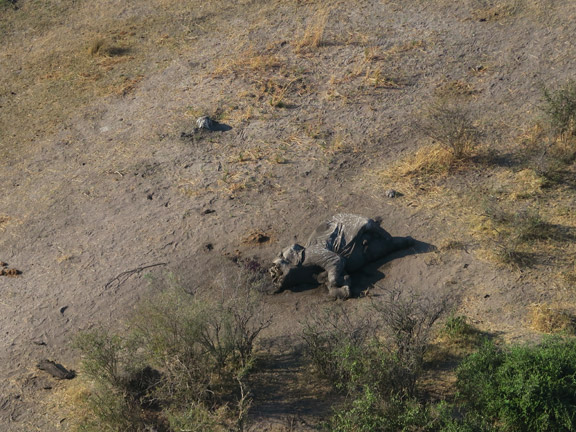 Support our projects:
Your support