In the history of evolution there were more than 100 elephant species all of which are extinct, except the three surviving species:

Small ears in the shape of the Indian subcontinent
Convex-shaped back
2 protuberances over the forehead
Lower lip: pointed and long
Tusks only in males
Trunk has 1 gripper finger
Relatively smooth skin
Height: bulls max. 3 metres

This species is subdivided into four sub-species:: 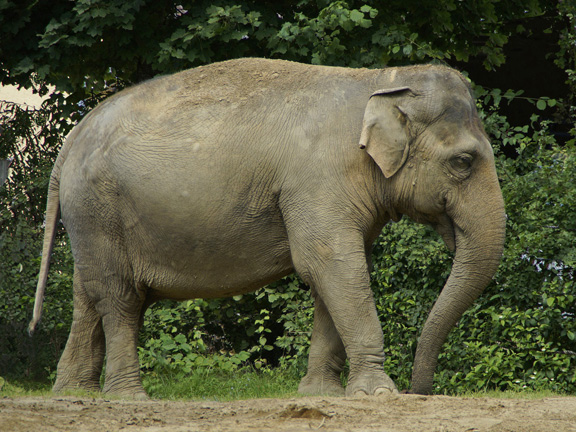 Very big ears in the shape of the continent Africa
Saddle-shaped back
Lower lip: rounded and short
Both males and females have tusks, which are mostly upward pointing
Trunk with two gripper fingers
Very wrinkly skin texture
Females start reproducing at around 12 years of age and usually give birth every 3 to 4 years
Biggest of all Elephant species
Shoulder height bulls: 3, 50 metres – 4 metres

Desert elephants, living in Mali and Namibia, are not a separate species. They are African (bush) Elephants which have adapted to life in extremely arid conditions. 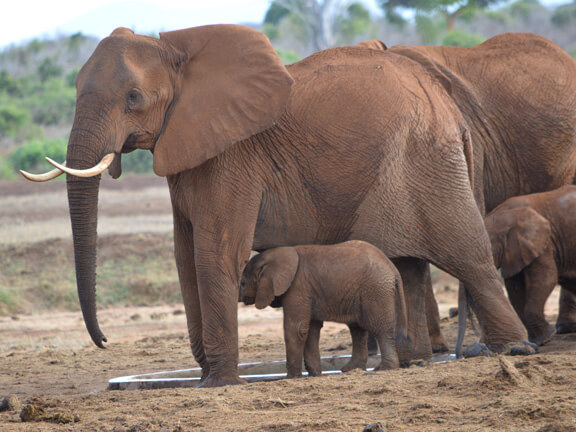 Rounded ears (at the bottom)
Tusks are straight and point downwards
Females begin breeding at the age of approximately 23 and give birth every 5 to 6 years
Similar to the African Elephant but smaller: average shoulder height 2, 60 metres 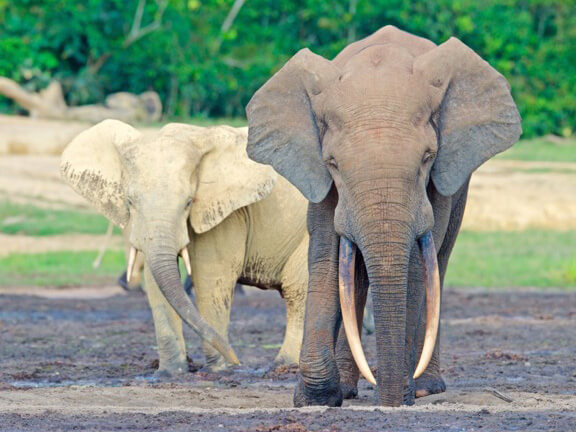 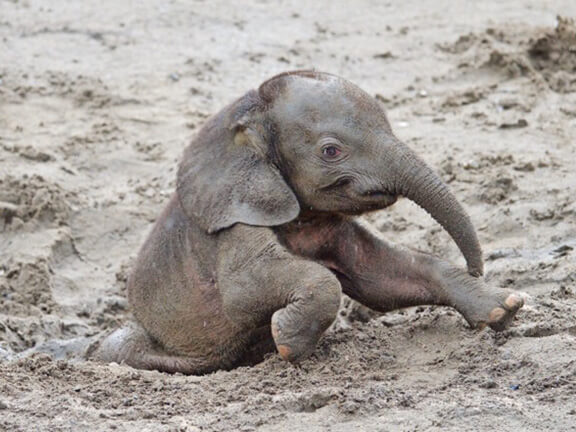 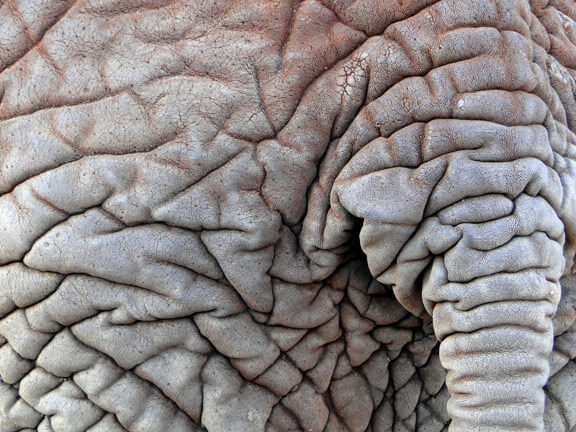 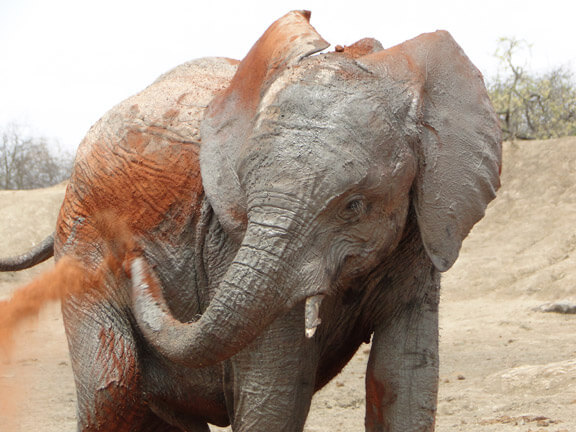 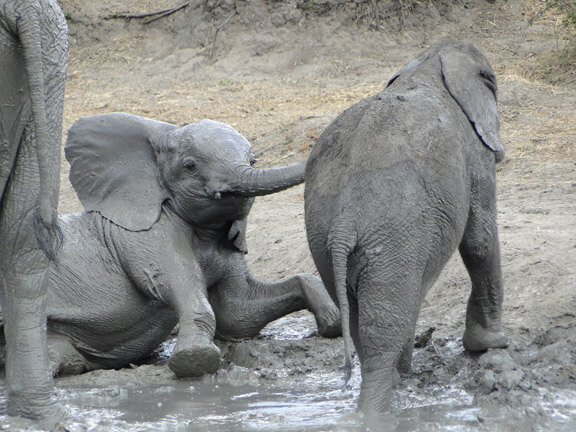 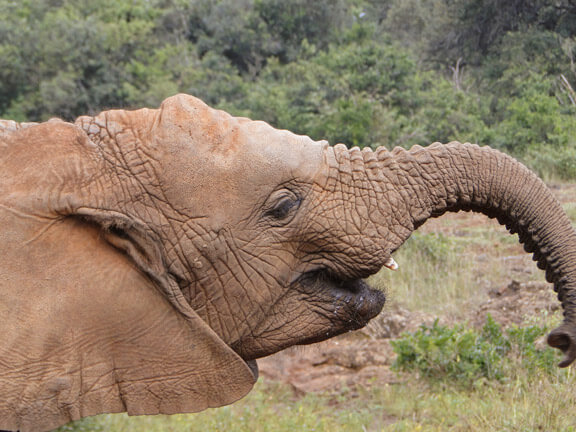 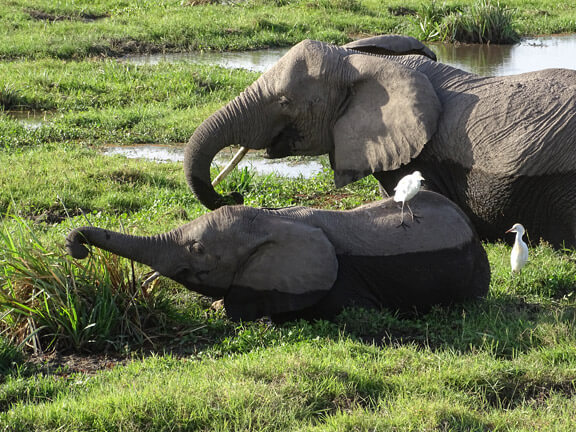 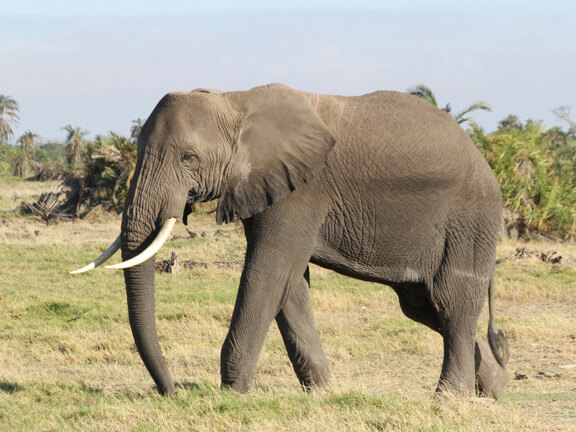 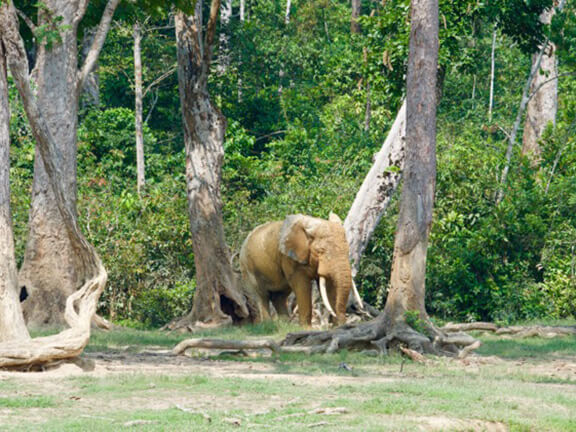 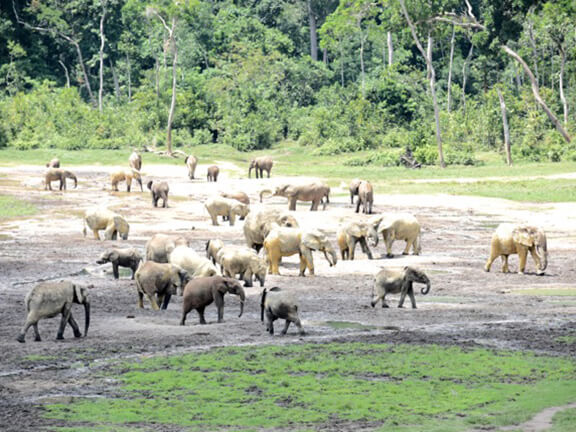